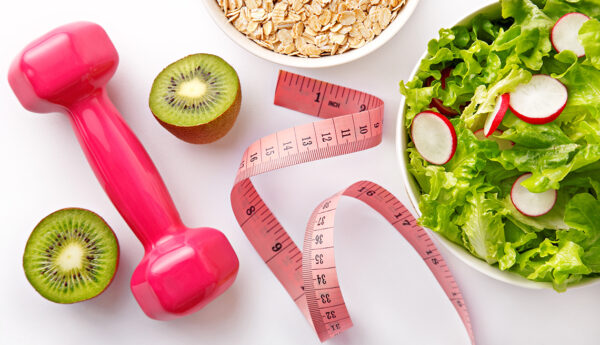 The University of Chicago Medicine has been awarded $6 million over five years to test novel ways to improve colorectal cancer (CRC) screening and follow-ups among underserved communities, in a significant development in Illinois healthcare news.

The state has a higher rate of colorectal cancer than its neighbors in the midwest – Wisconsin, Michigan, and Indiana – due to lower screening rates. The new grant comes from the National Cancer Institute’s Beau Biden Cancer Moonshot 2020 Initiative.

The Initiative was launched in 2016 by former Vice President Joe Biden with the goal of consolidating ten years of cancer research into five years.

The University of Chicago Medicine’s Center for Asian Health Equity (CAHE) will use the funds to increase colorectal cancer (CRC) screening rates among Illinois’ underserved communities.  “We are thrilled to have this opportunity to study the implementation of evidence-based interventions to increase colorectal cancer screening among vulnerable populations,” said Dr. Karen Kim, CAHE’s director.

Colorectal cancer is the second leading cause of cancer-related deaths in the United States. However, it is preventable in 90 percent of cases thanks to early detection tools such digital rectal exam and stool blood test.

Colonoscopies remain the best screening test for this cancer, allowing doctors to remove polyps as a proactive measure to stop the cancer from forming. In Illinois however, the waiting time for a colonoscopy can be up to one year. As a result, the state is in the lowest quartile for screening rates.

University of Chicago Medicine has been trying to increase the screening rates for CRC for years. In 2015, the institution used a $3.5 million grant from the CDC to launch the Cook County CARES (Colorectal Cancer Alliance to Reinforce and Enhance Screening). The program’s success made states like Colorado and Michigan consider replicating it.

Stay informed about other initiatives, programs, healthcare trends, and tech including blockchain in healthcare here.